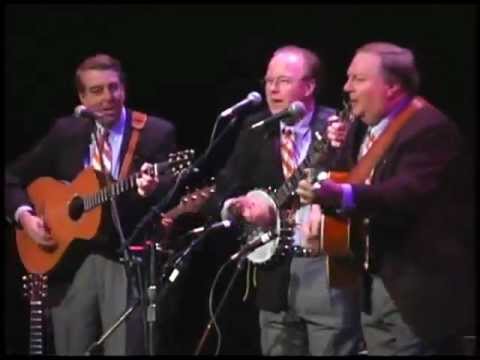 THE STORY OF THE CUMBERLAND TRIO– 50 YEARS OF GREAT MUSIC!