← The Trials of Remastering Lost and Found – The 1964 New York Sessions
Folk Revival: The Cumberland Trio’s 50-Year Saga as One of the Folk Era’s Great Forgotten Bands → 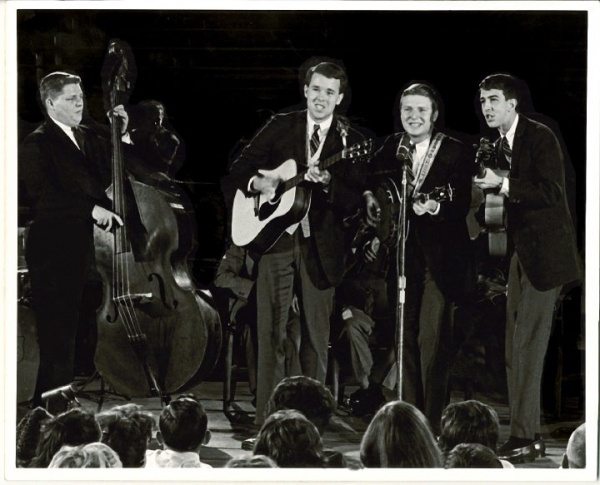 The Cumberland Trio and Fiery Gizzard Records announce the release of their newest CD, The Cumberland Trio-  Lost & Found- The 1964 New York Sessions. The old tape of these seminal Folk Era recordings from May, 1964 represents new music from that era of folk music dominance never before heard. Bradley Reeves of The Tennessee Motion Picture & Sound Archives in Knoxville is credited with the discovery of the nearly 50 year old tape. Andy Laird of Spare Time Music, Carlsbad, CA spent months restoring and remastering the dilapidated reel-to-reel tape recording. The album features the magical four style banjo playing of Andy Garverick, the unique driving rhythm guitar of Tom Kilpatrick and the songwriting skills of Jerre and Barbara Haskew as well as the Trio’s exceptional vocal solos/ harmonies and  dynamics. Here are some early reviews: