The Cumberland Trio elected to Hall of Fame!September 29, 2015 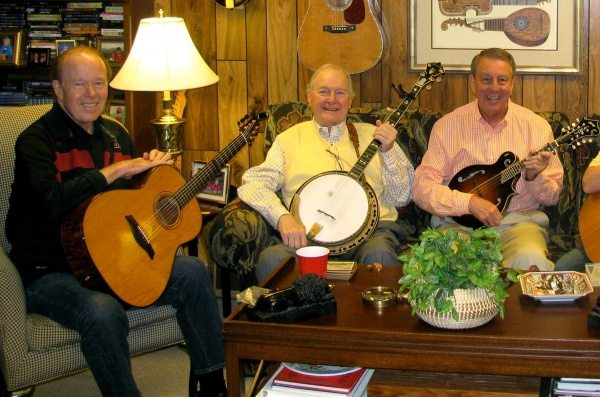 The Cumberland Trio was elected to the National Traditional Folk & Country Music Hall of Fame at the 39th annual National Traditional Folk & Country Music festival in Lemars, IA on August 25, 2014. Trio members Jerre Haskew, Andy Garverick, Tom Kilpatrick and Jim Shuptrine were presented individual Hall of Fame plaques by festival Executive Director Bob Everhart. This great honor was bestowed on what would have been the late Andy Garverick’s 71st birthday.

The Trio’s music is being heard on over 700 FM stations all around the world though RadioDirectX in Toronto, Canada and via digital stream on Apple Music/iTunes, Spotify, Pandora, CD Baby, Facebook, You Tube. and several other streaming services. 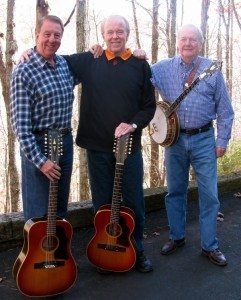 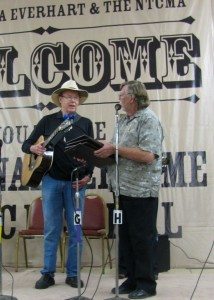 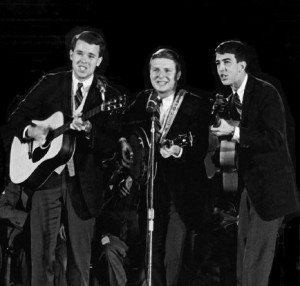 The DVD"Back Where We Began" includes a complete set list of 29 songs, many of which will be performed by the Trio on June 17 at Riverbend. The DVD has great video and audio live recordings, and the Trio is More Info »
Price: $12.00
©2020 The Cumberland Trio Folk Band
Brought To You By: Absolute Synergy Squad, LLC